Trig are enthusiastic supporters of grass roots aviation. We are also delighted to sponsor our aviators who have selected our avionics to give them the edge. 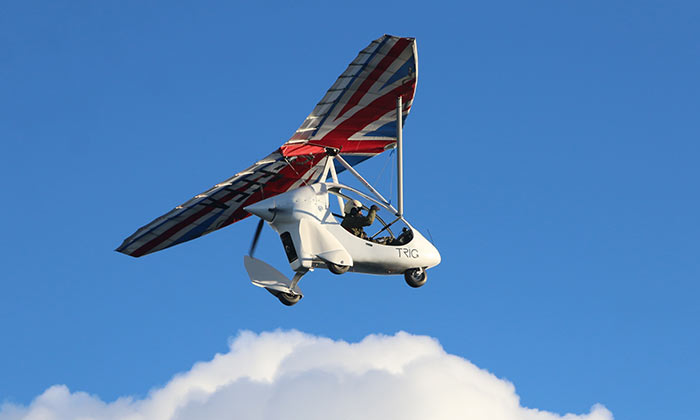 Flying for Freedom teaches injured and sick service men and women to fly. These pilots use flight to restore the human spirit and morale. They hold a  vision to mount a daring expedition to fly to the South Pole in flex-wing microlights. 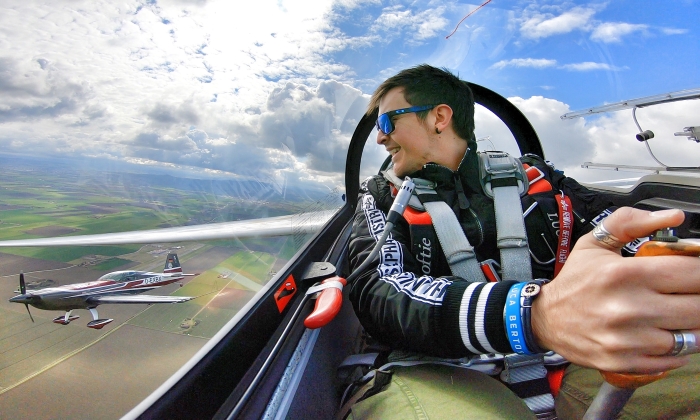 World Champion Aerobatic Glider pilot Luca Bertossio is the most accomplished and successful pilot of modern times. Find out why Luca flies with Trig. 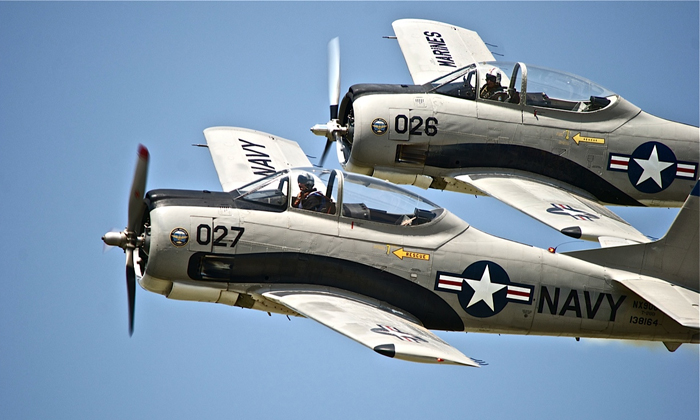 One of the last piston engine combat aircraft is now fit for the future. Proudly keeping this famous aircraft in flight is the Trojan Phlyers Flight Demonstration Team. The team has selected Trig Avionics as their ADS-B and VHF avionics of choice. 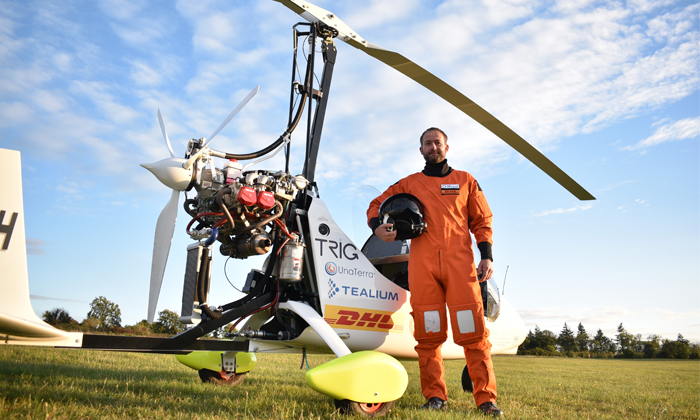 James Ketchell successfully circumnavigated the world in a Gyrocopter.

Trig was with him through every flight mile. His Magni Gyro was equipped with Trig products that made his global achievement possible. 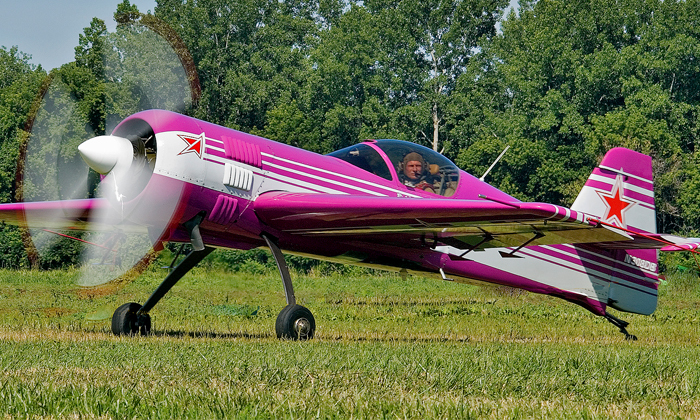 He demonstrates complete mastery of the aircraft’s flight envelope – pushing the boundaries of both low and high-speed flight in a tight display, that superbly shows off this remarkable high performance aircraft. 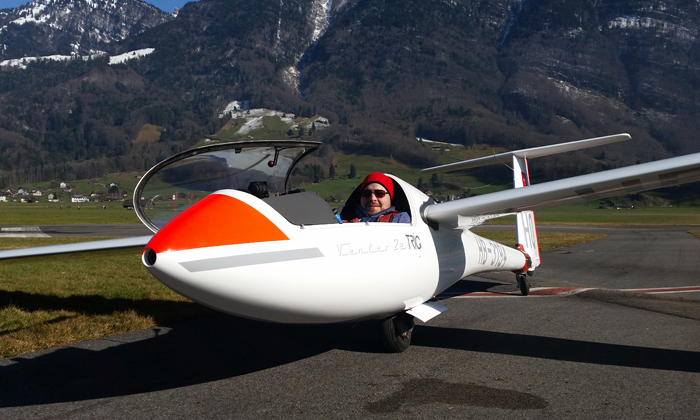 Mike Hürlimann, Swiss Gliding champion is now competing with Trig as his avionics of choice. He is passionate about all aspects of aviation from flying to installation to mechanical engineering.